Kim divides her time between performing and teaching with JK and as an Acting lecturer at Chichester University & ICTheatre. She continues to champion the importance of the arts in education. 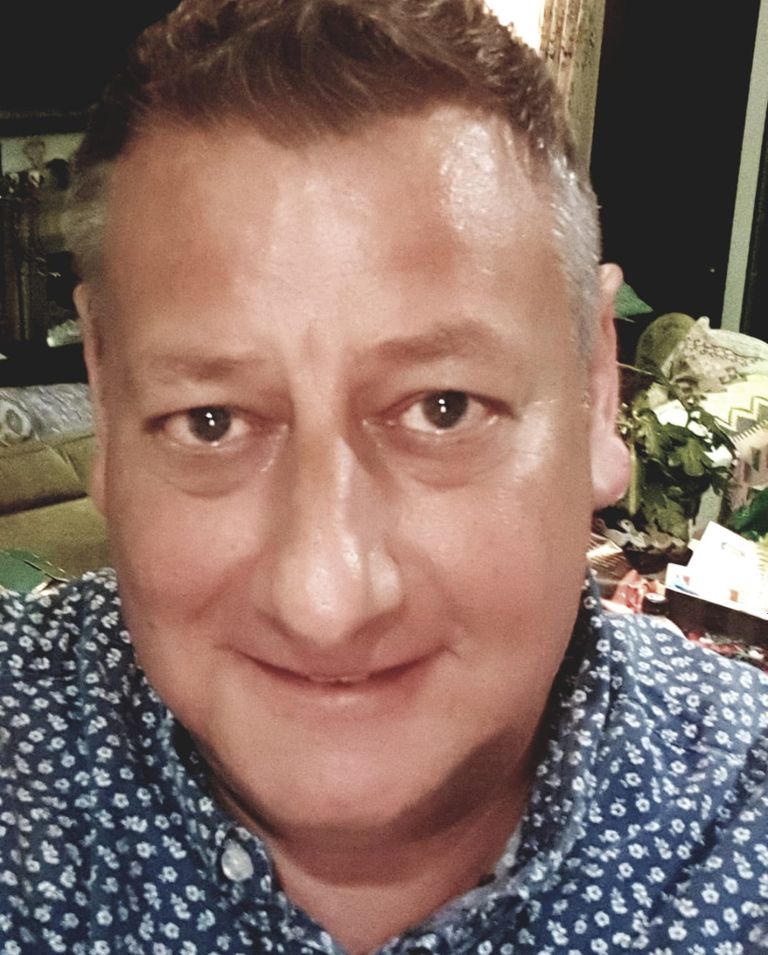 Richard graduated from the Bristol Old Vic Theatre School and has been a professional actor for over 20 years.

Theatre work includes The R.S.C. and the Royal National Theatre, several West End shows and number one tours (Chitty Bang Bang at The Palladium) He’s also worked at most of the major Reps in the UK.

Abroad he has appeared in New Zealand, Japan, South Africa, New York and the Kennedy Centre in Washington DC in front of President Clinton. Richard has worked with leading actors and directors including, Andrew Lloyd Webber, Adrian Noble, Howard Davies and Alan Ayckbourn. Richard has featured in TV and Film as well as many adverts - featuring in An Ungentlemanly Act starring Ian Richardson and Bob Peck which won Best Film at The BAFTAS. 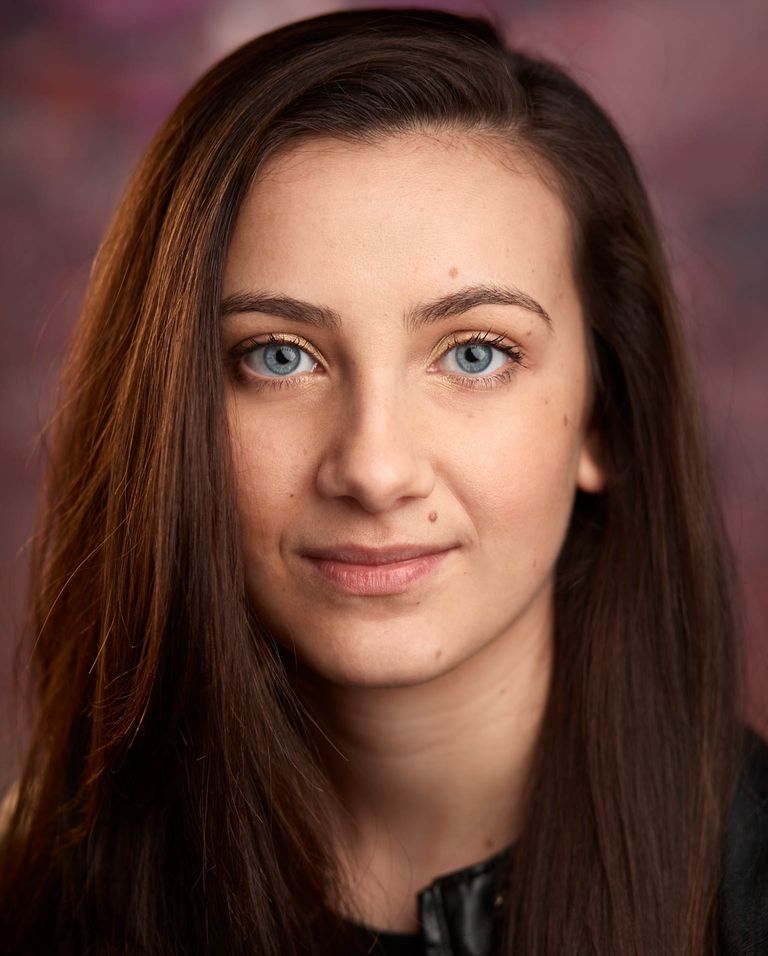 Kathryn graduated from The Academy of Live and Recorded Arts (ALRA) with a 2.1 BA (Hons) Acting degree.

Kathryn is originally from the North and after graduating drama school she spent a short time navigating the Manchester acting scene, gaining TV credits such as Emmerdale and stage credits for performing at theatres such as the Bolton Octagon. Following this, Kathryn decided to try her hand at producing and directing fringe theatre and in doing so found her passion for directing and teaching. Since then, Kathryn has worked successfully as a freelance creative arts tutor for several companies in the north and south, teaching children of all ages and adults alike.

Her best qualities as a teacher are her passion, patience and bubbly personality.

Matt trained at Rose Bruford College of Theatre and Performance, graduating with a 1st BA (Hons) in Acting.

Matt has performed theatre all over the UK and abroad, including the USA, Europe and Asia. Highlights include: Performing at the Physical Theatre Festival in Chicago, touring ‘The Gruffalo’s Child’ in Singapore and Malaysia, Wind in the Willows with theatre by QE2, travelling Europe as Fagin in Oliver Twist, and playing Walter White in an Actor/Musician parody musical of the hit TV show ‘Breaking Bad’.

Matt also spent a year supporting the teaching of GCSE and A-Level Drama at a school in North London, coaching A-Level students in audition technique for Drama Schools. Matt has been part of running workshops and masterclasses both in Finland and Dubai.

Dani studied Professional Musicianship at BIMM Brighton and graduated with a BA (Hons) degree. She has since gone onto to teach at ICTheatre and BIMM Academy.

Dani has extensive experience as a performer, touring the country with her original band Fresh Like Dexie and fronting function bands at weddings and events. Her unique and soulful vocal style earned her a place with her band at renowned music festivals such as Love Supreme, Cheltenham Jazz Festival and The Great Escape, playing alongside artists such as Chaka Khan, Gregory Porter and Kelis.

During both her dance & teaching career, Cassie has worked extensively choreographing dance including freestyle and musical theatre and enjoys working with young people sharing in their love of dance.